Today this blog got its very first comment – exciting! And this comment reminded me of an unusual trip from a couple of years ago…

We managed to get (relatively) cheap tickets to the Euros in 2012, which was held in Poland and Ukraine. But there was a catch: we got three tickets to games in Donetsk, which meant we had to spend 10 days there.

We didn’t know anything about Donetsk, but we knew it had a state of the art stadium, the home ground to Shaktar Donetsk. Being the adventurous people that we are, off we went!

Now this was one of those trips where not much goes according to plan: 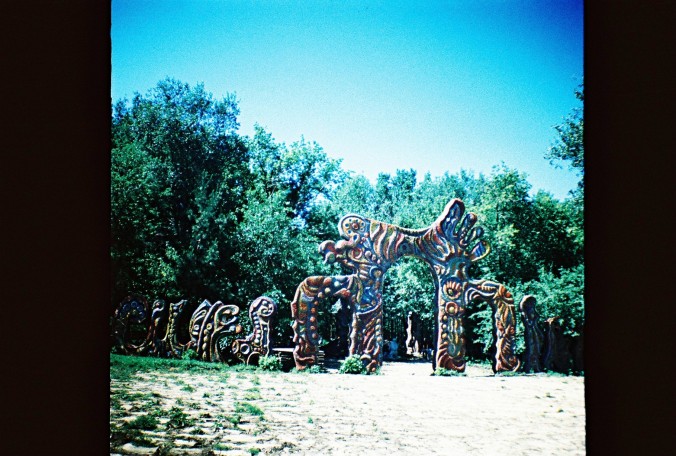 …but we had a great time!

I have no plans of going back, but spending 10 days in a place that not many tourists visit was a really fun experience.