I’m off to Paris next month. Paris was the first city I’ve visited in Europe and it remains one of my favourite places in the world.

From the Eiffel Tower to Montmartre, via countless gardens and charming cafes, Paris is so stunning that it’s no surprise that many films are set there.

Here are three of my favourites: 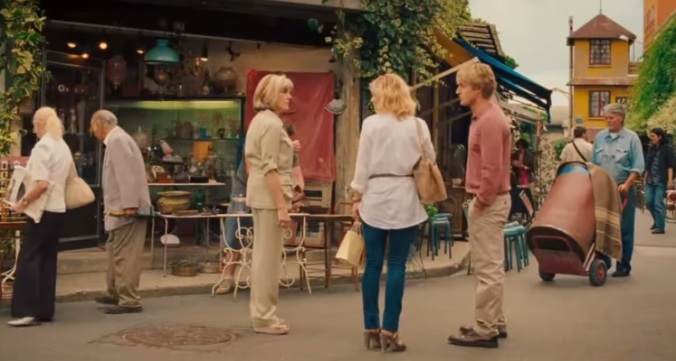 Woody Allen is great at making cities a central part of his films and Midnight in Paris is no different. This whimsical tale of time travel couldn’t be set anywhere else.

It’s great to imagine how Paris was in the 20s, cafes coming to life with artists like Dali and Picasso.

Frances Ha is mostly set in New York, but the title character spends a weekend in Paris.

This film directed by Noah Baumbach stars Greta Gerwig, who is absolutely amazing in the lead role.

As with all Noah Baumbach films, it’s quirky and hilarious – but probably not to everyone’s taste. 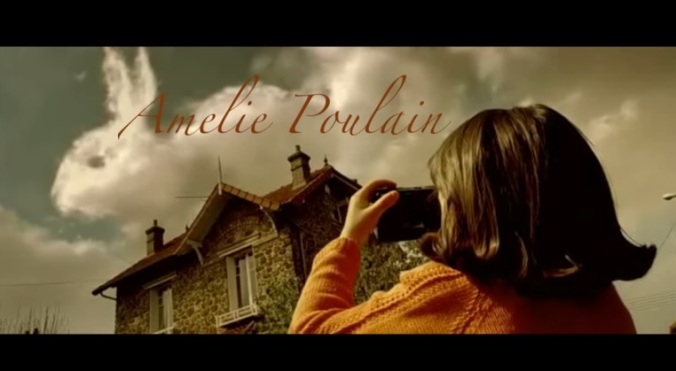 I’ve watched Amelie countless times, and I love it!

The film is set mostly around Montmartre, and you will never see Paris in the same way after you watch Amelie.

And you can even put yourself in the title character’s shoes by visiting some of the main locations of the film: the Cafe des Deux Moulins is always full of Amelie fans!